Jan Dost (Born March 12, 1965 in Ain al-Arab, Syria) is a Kurdish journalist and author. After his Abitur he studied biology at the University of Aleppo from 1985 to 1988, but never finished his degree. He writes in Kurdish and Arabic, and his works have been published in Lebanon, Syria, Iraq, and Turkey. Dost first gained popularity in Germany in 1991 through his epic poem “Kela Dimdimê.” Dost has been living in Germany as a political refugee since June 2000. He became a German citizen in 2008. 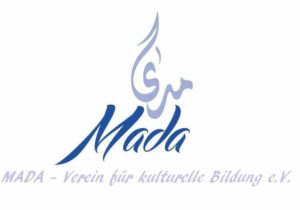